Hosted by Triple River CrossFit at the beautiful Pit Fitness Ranch, this partner event is set up with three RX divisions – Male/Male, Female/Female, and Male/Female – along with two specialty divisions, a Male/Female Teenage and Male/Female Masters Division (minimum of age 35, with a combined age of no less than 80).

WODs will be released prior to the event itself. Unique movements such as swimming, paddle boarding, trail running and outdoor biking have made the cut in previous years, as well as standard CrossFit® movements such as wall balls, rowing, and barbell complexes.

Be prepared to have have an open-mind and workout out in the elements on our 65-acre rural property. Scaling of events will be allowed. 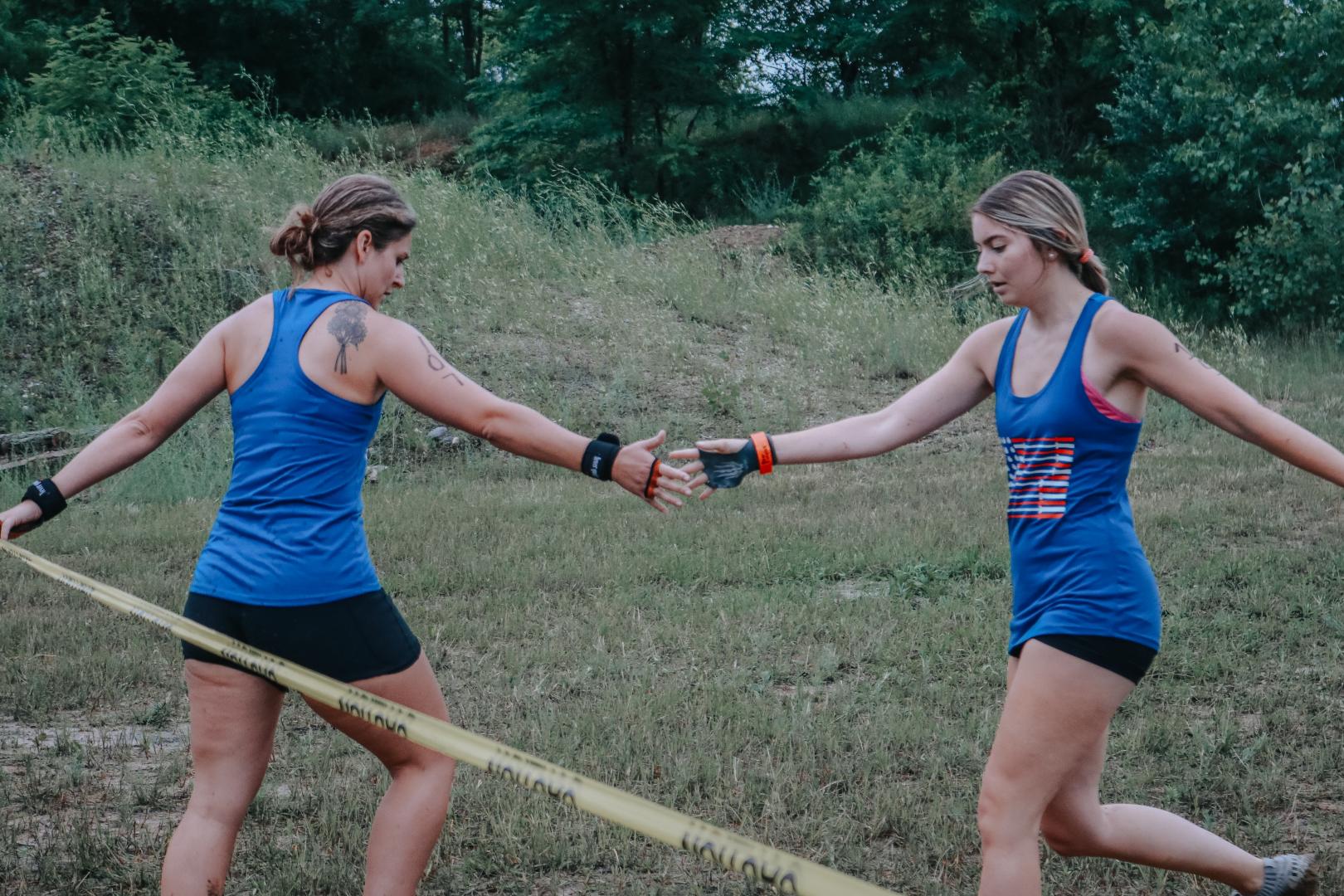 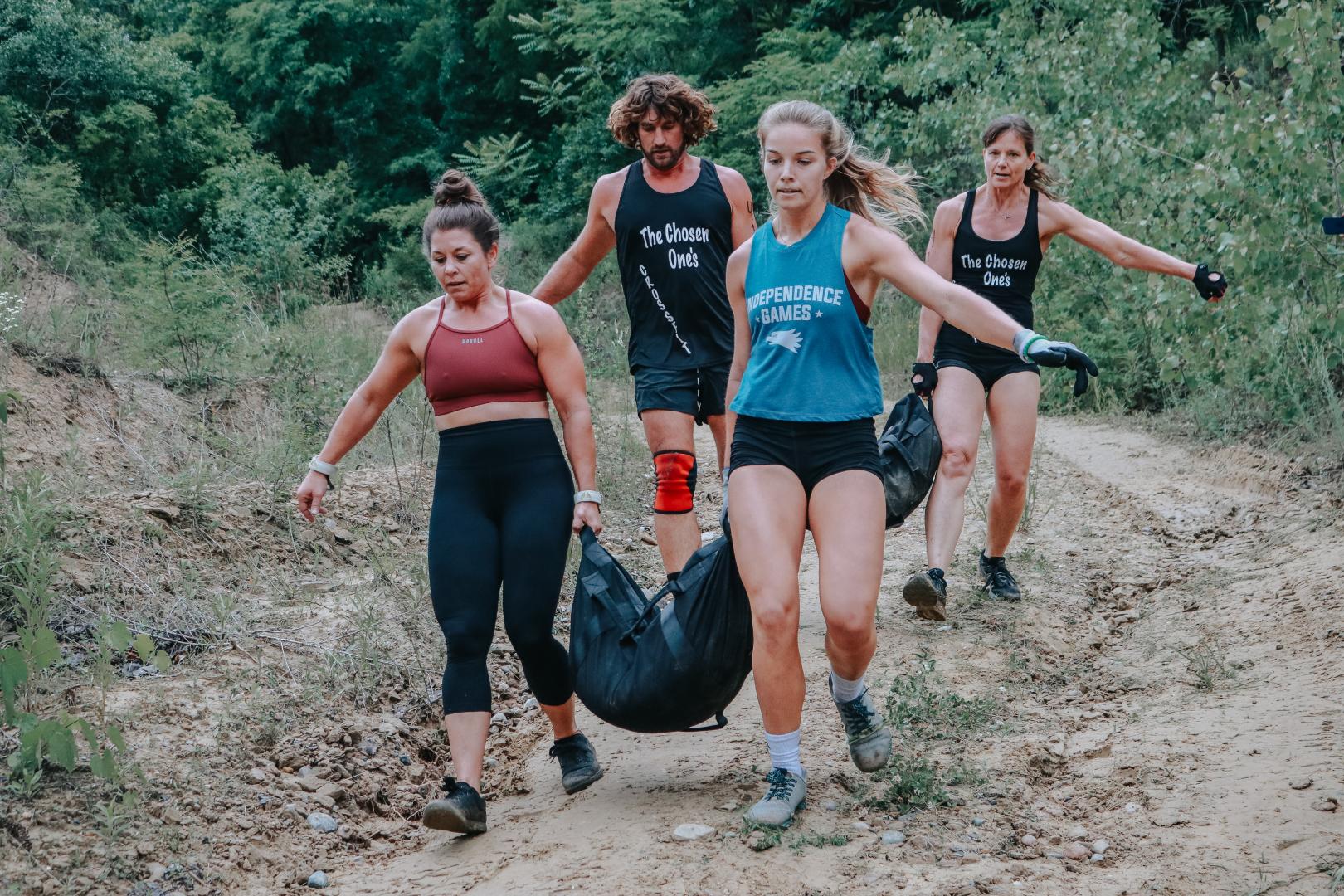 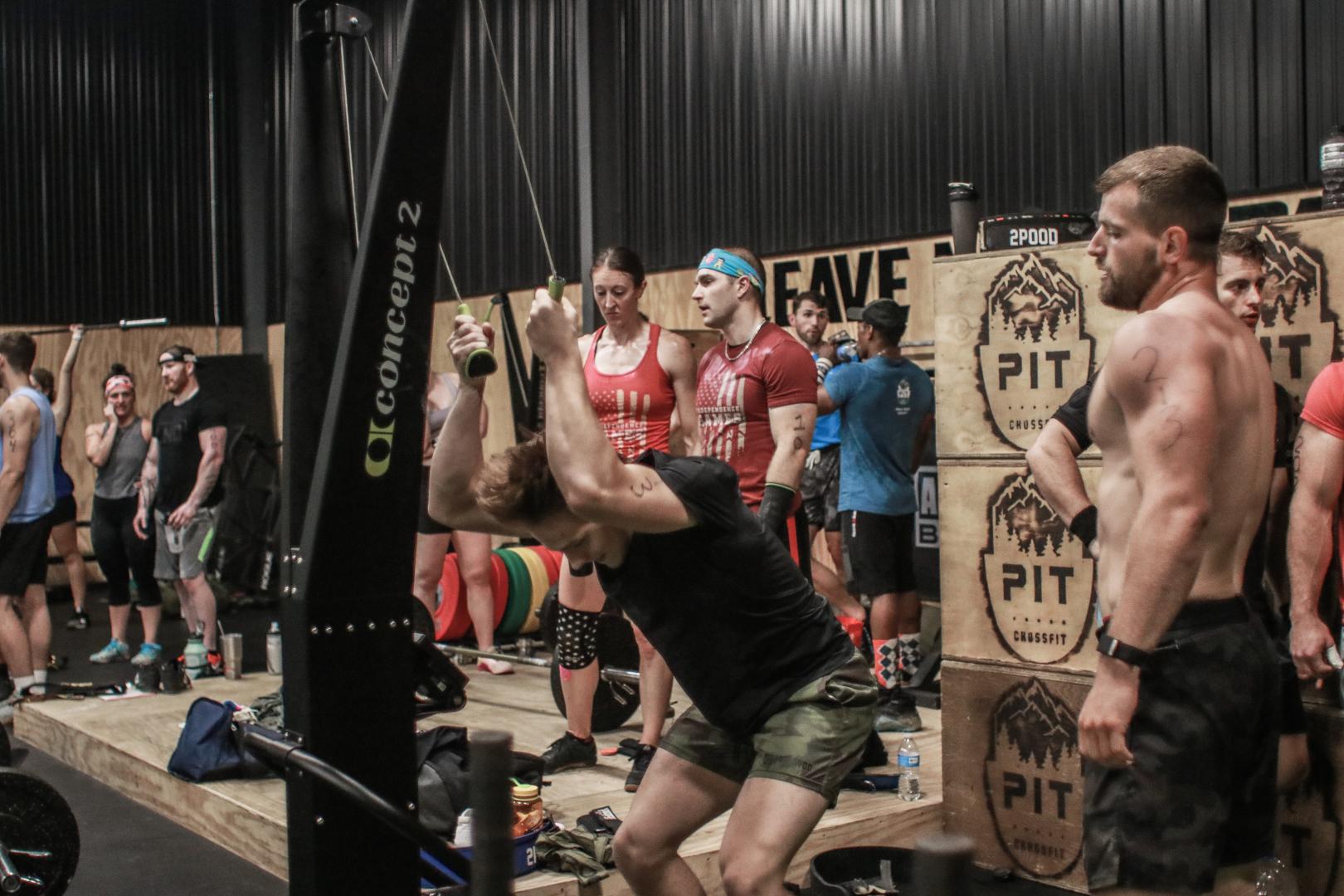 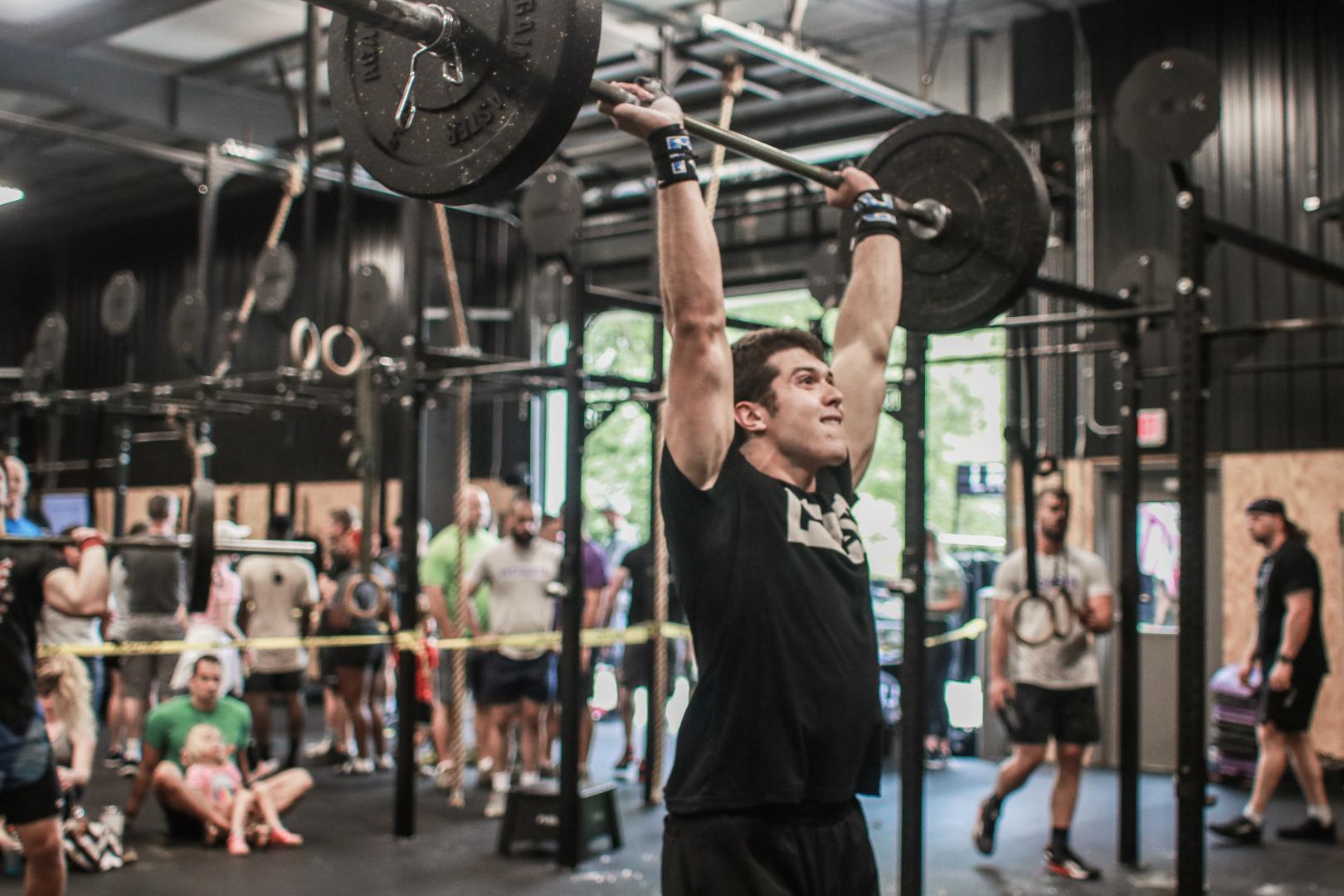 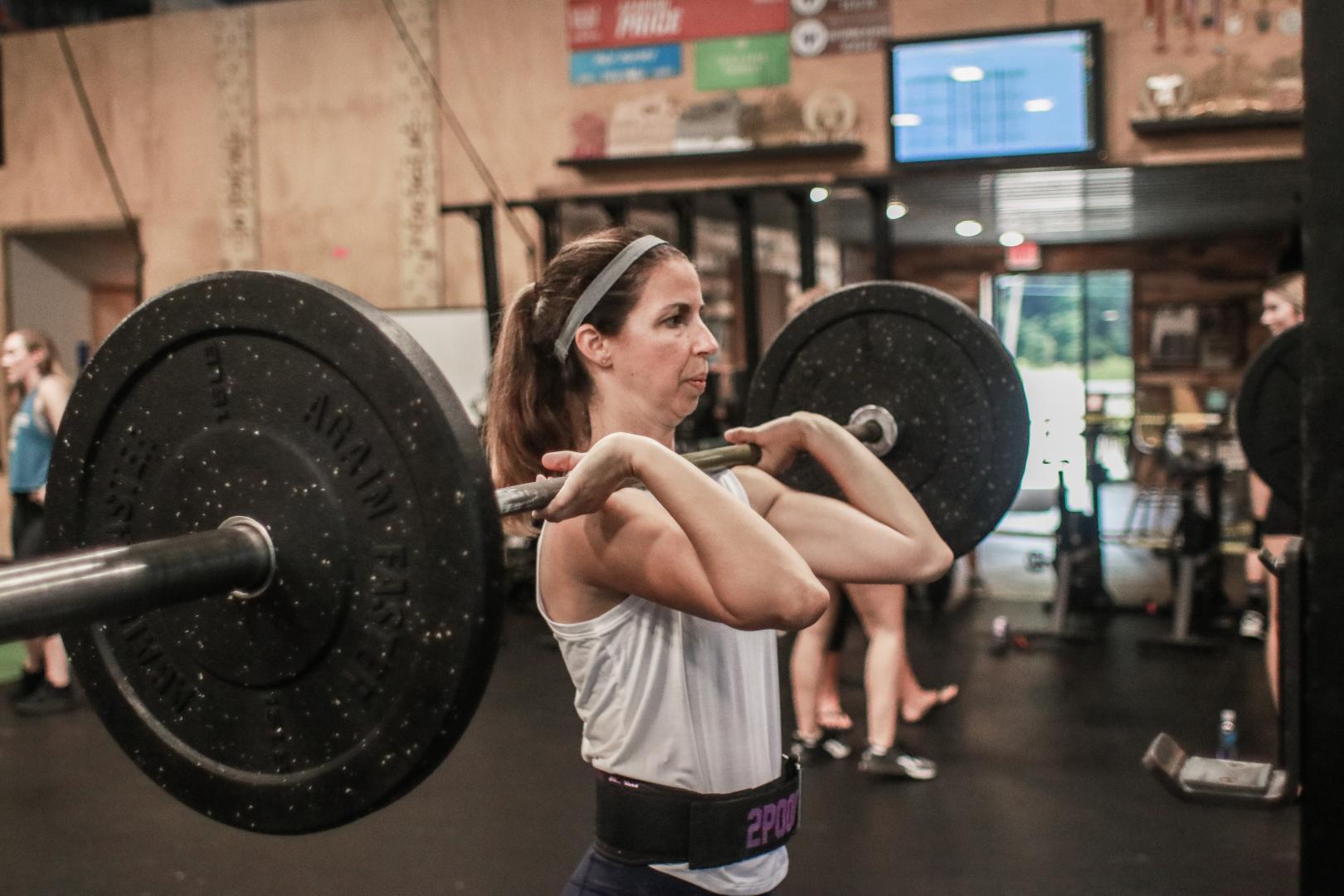 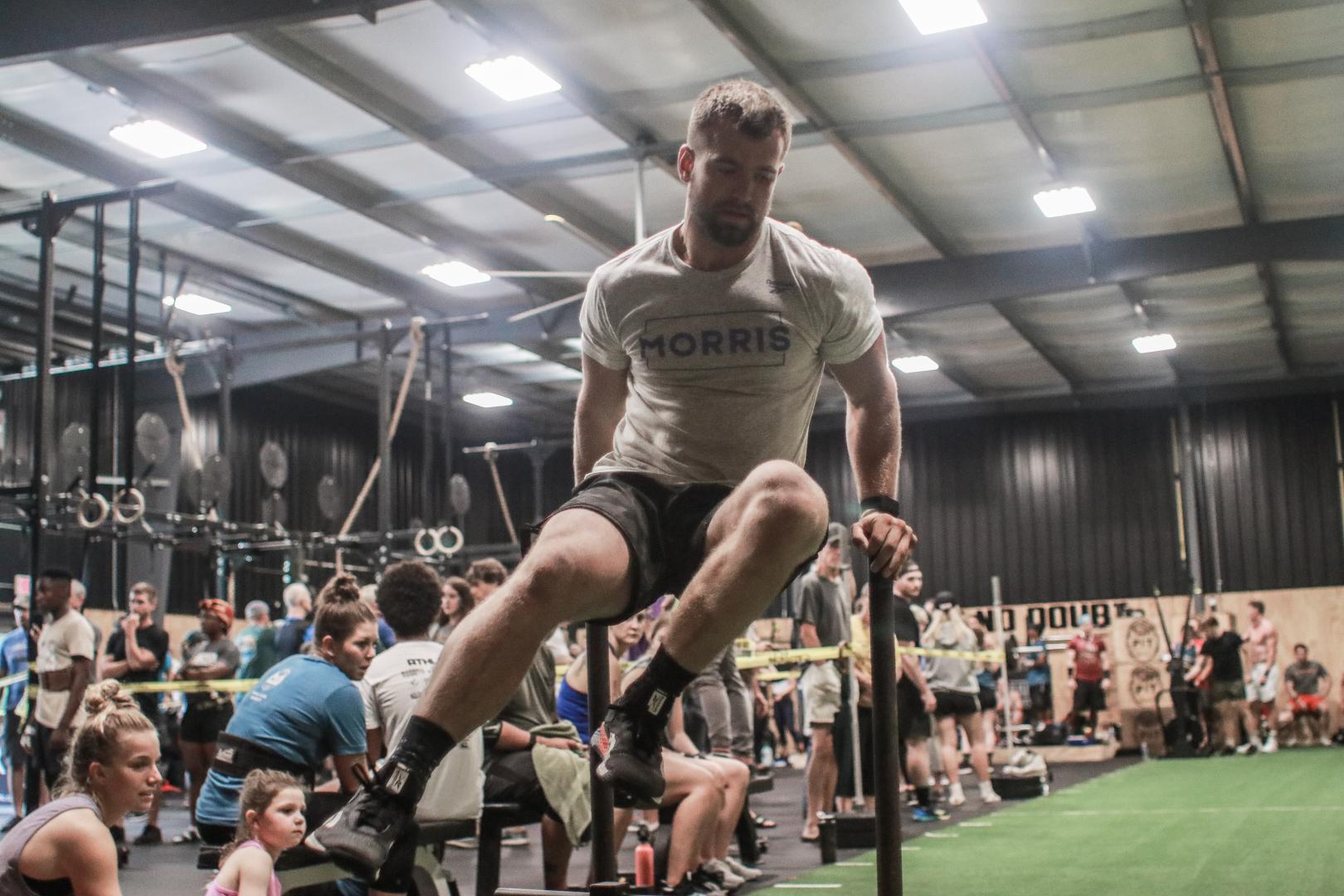 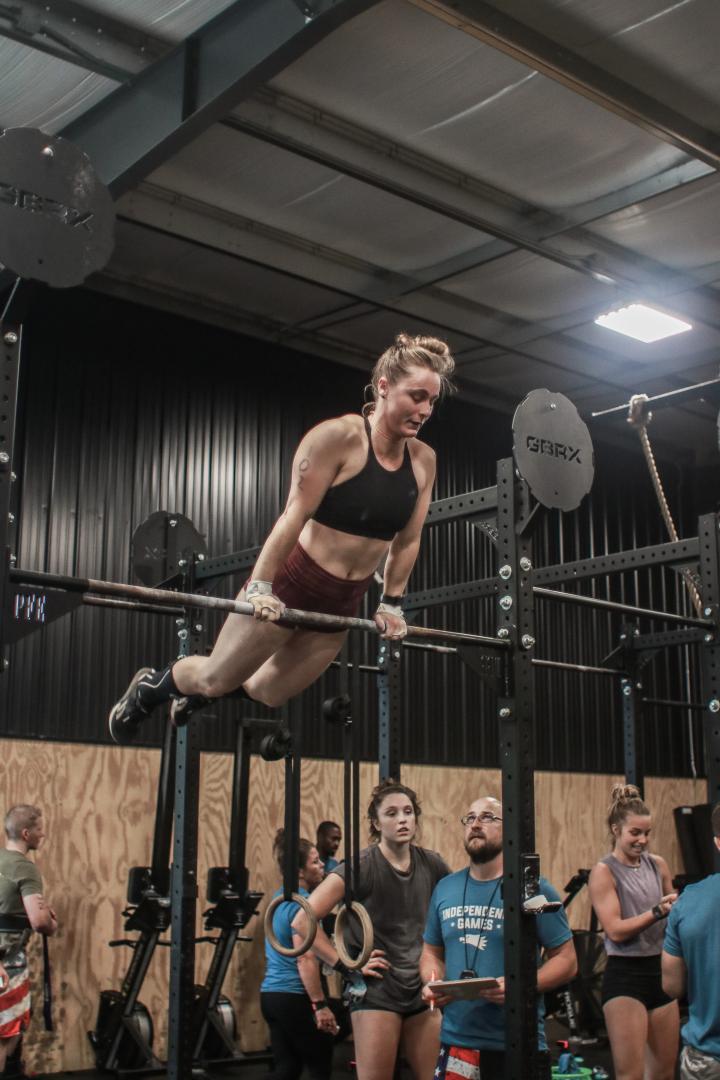 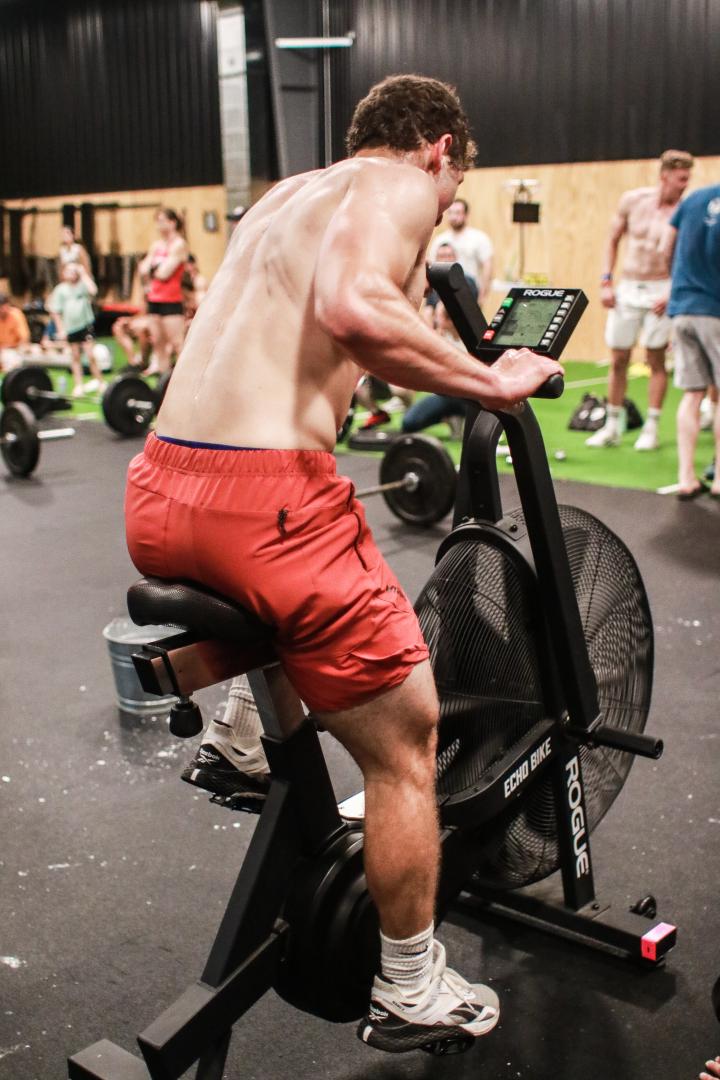 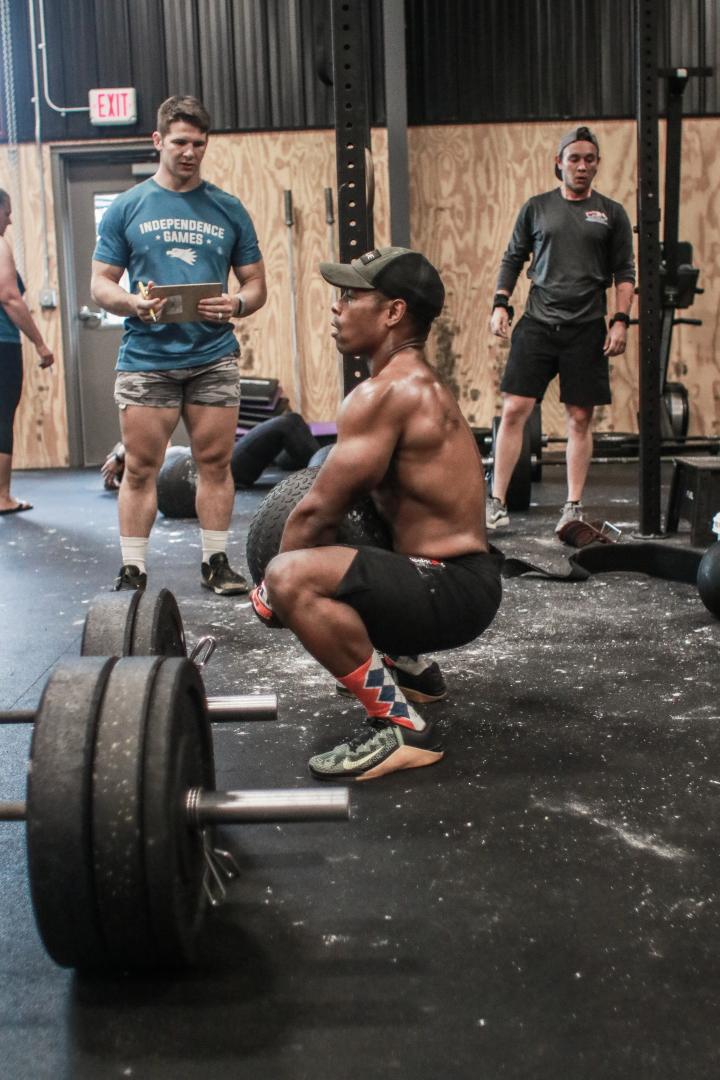 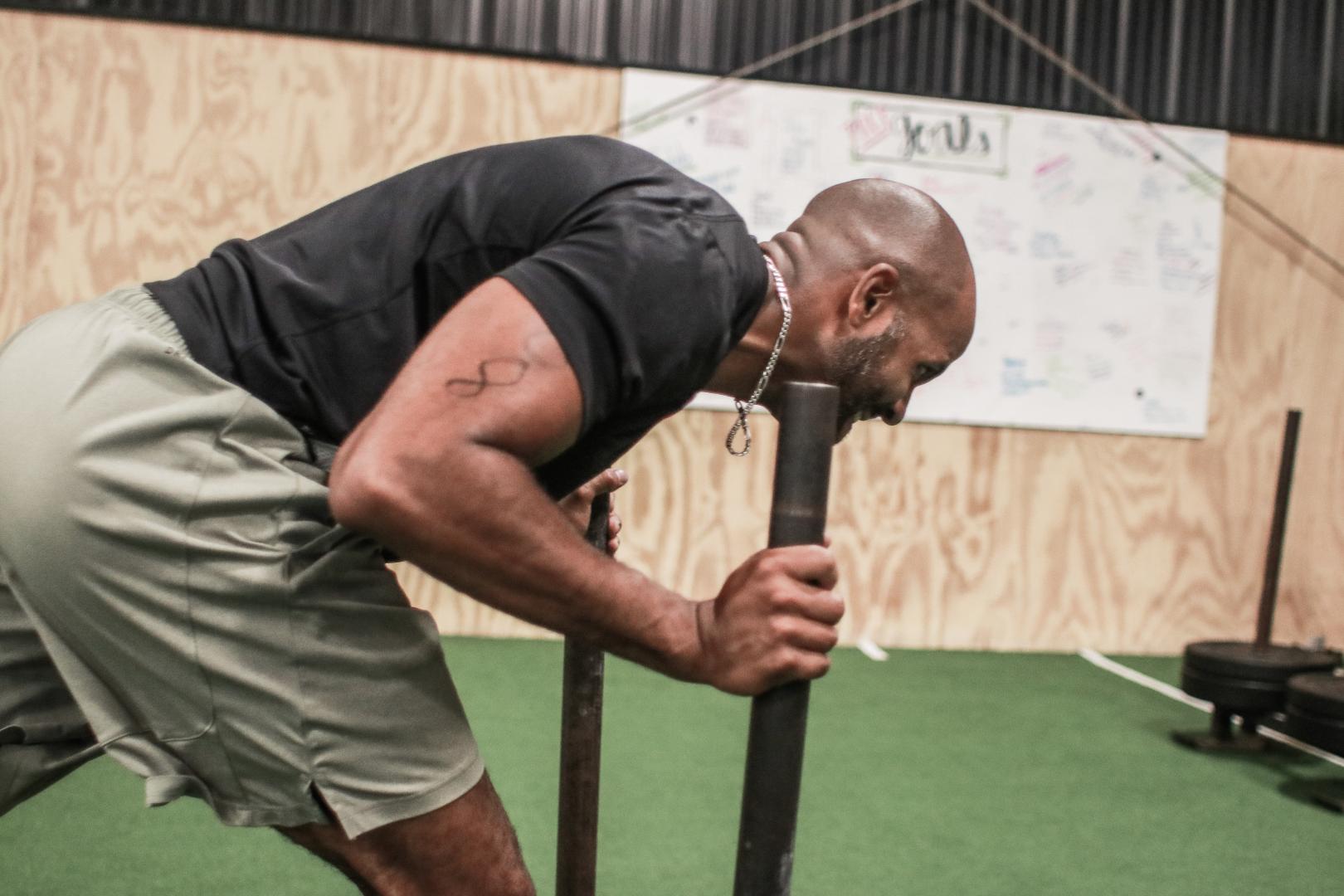 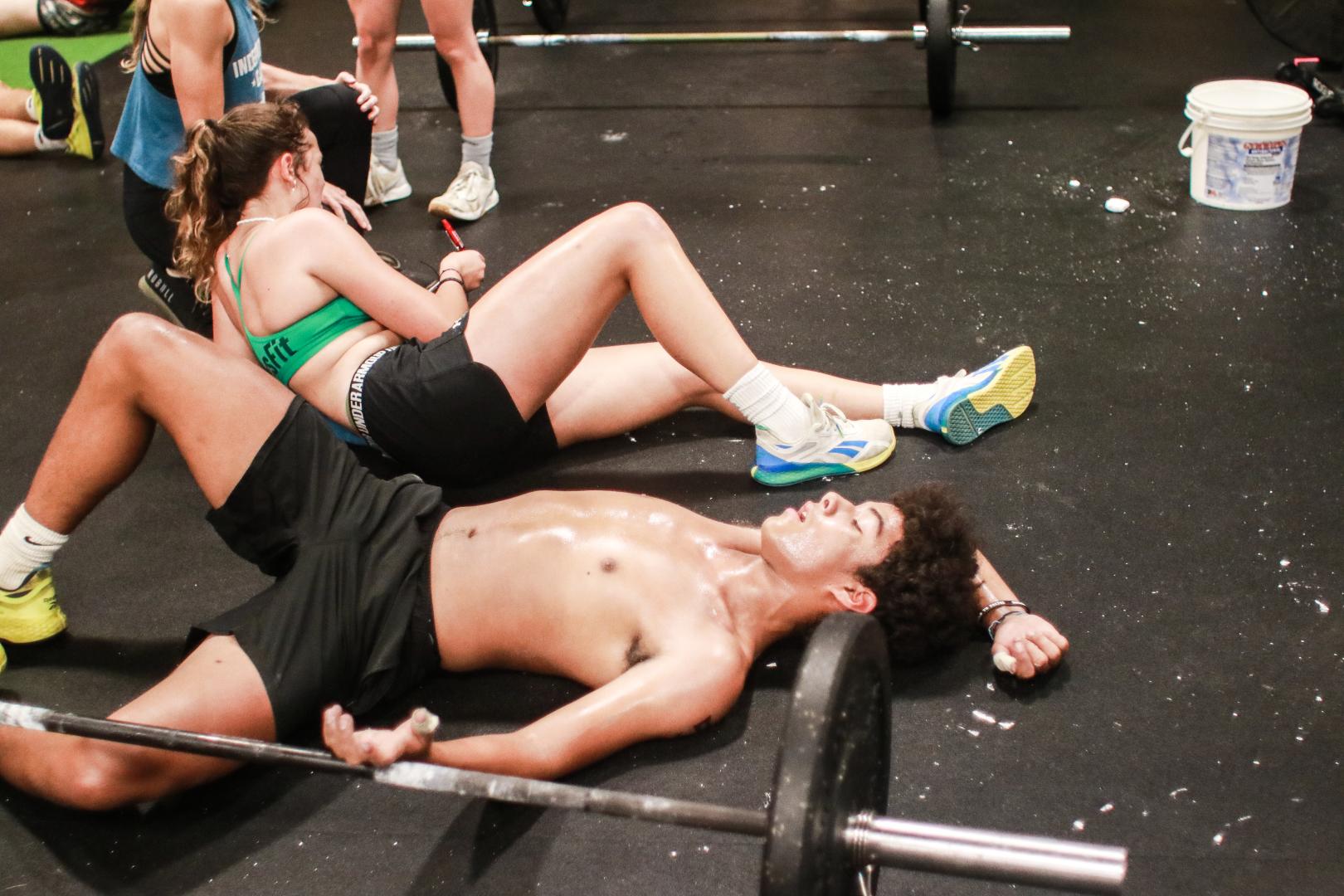 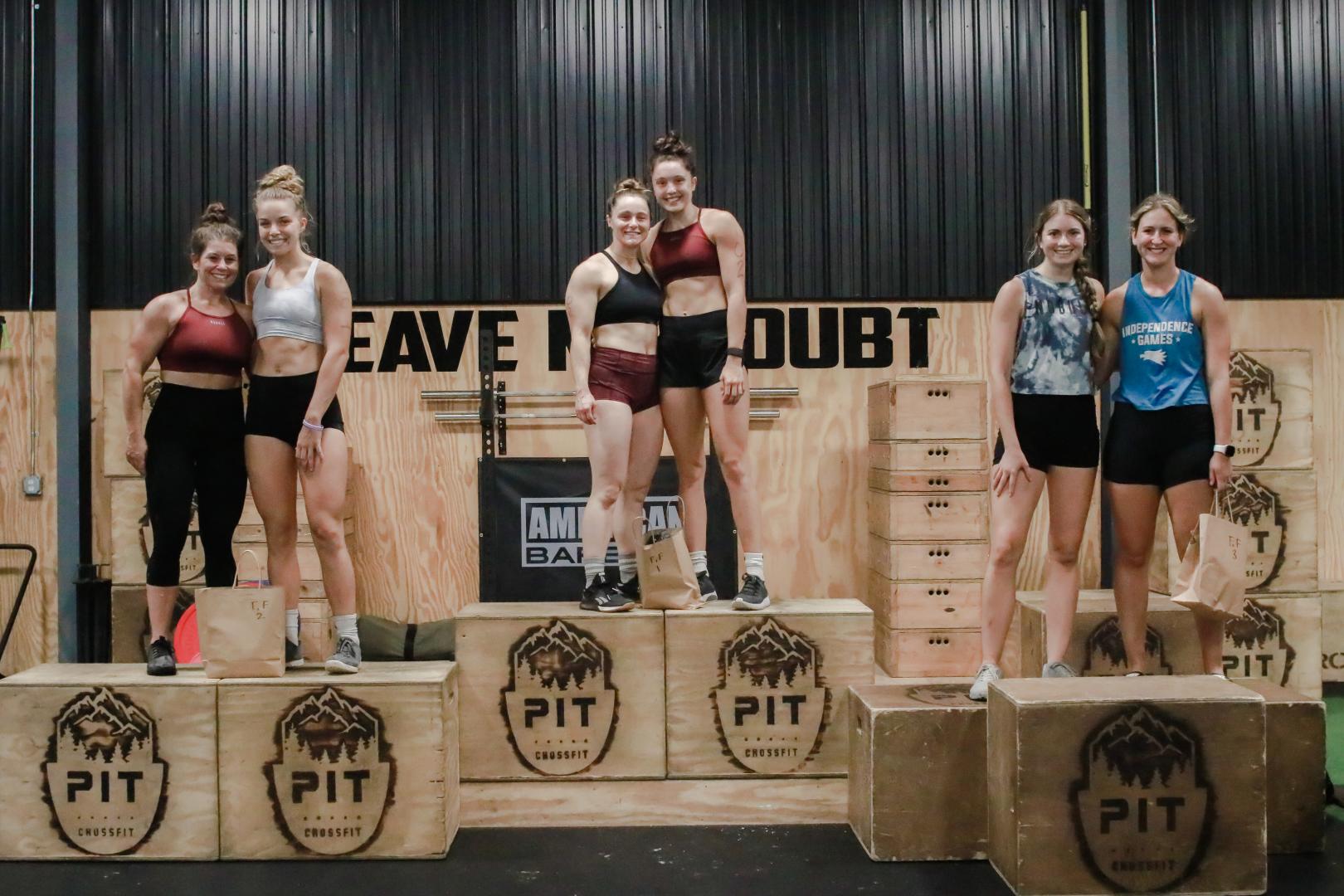 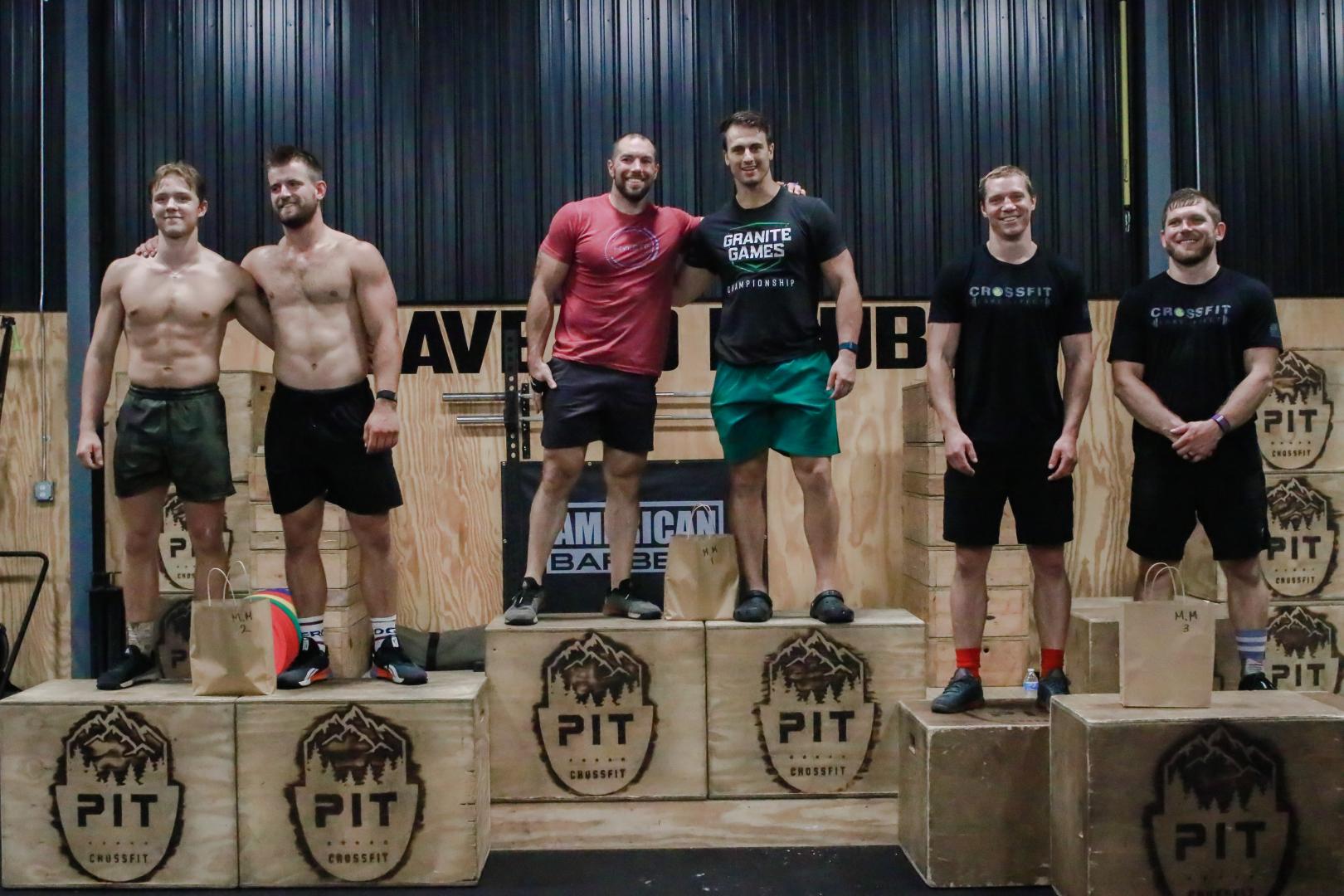 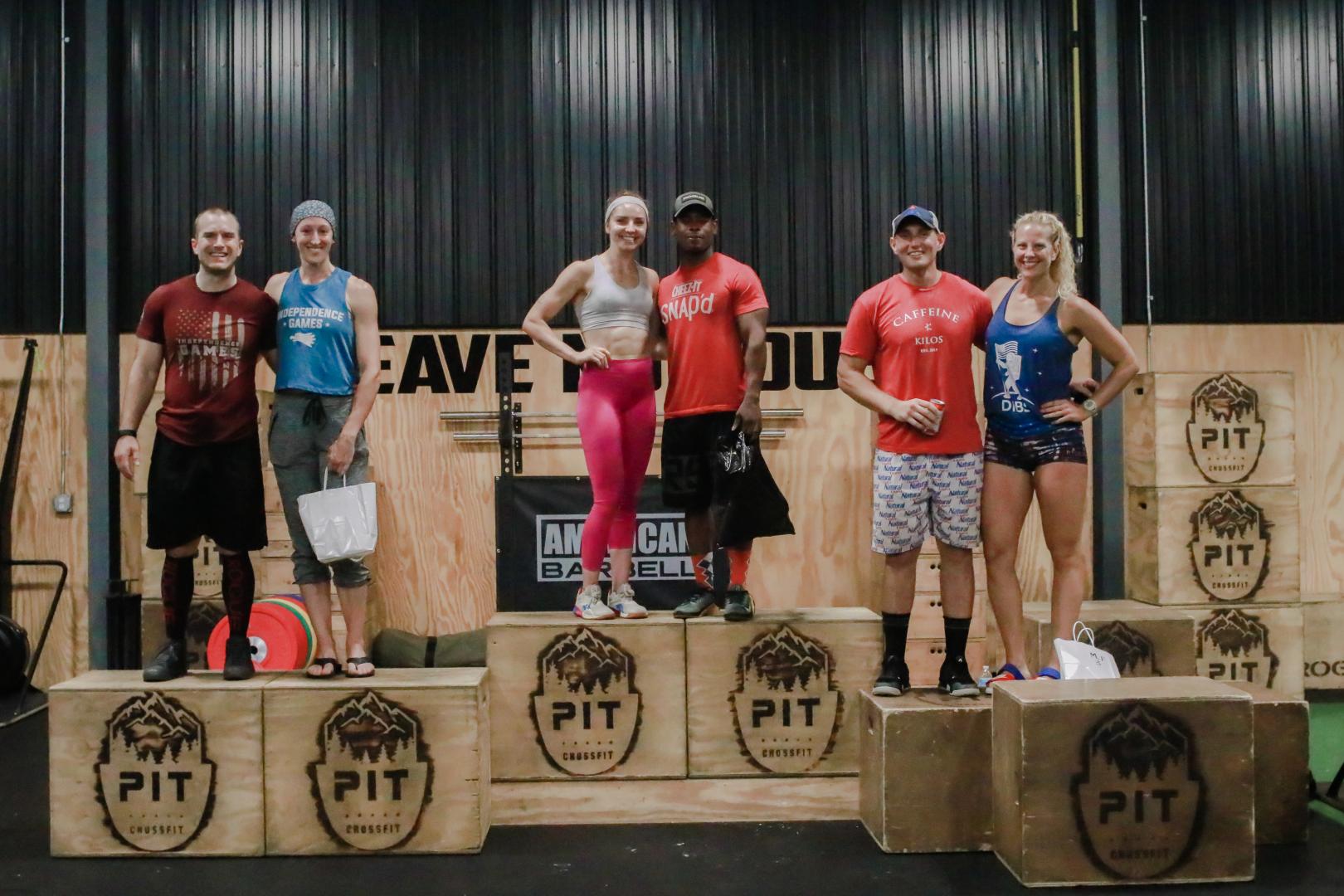 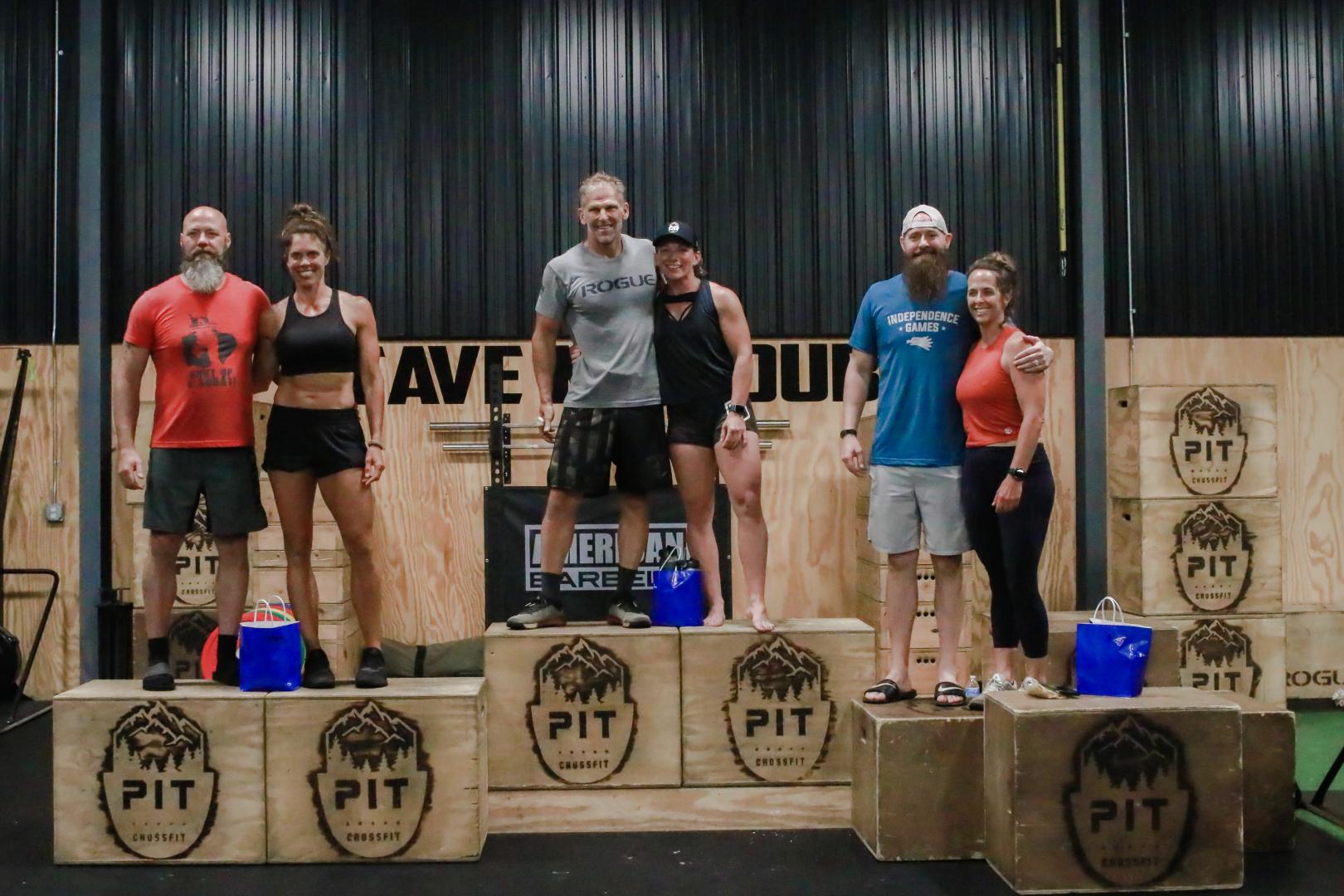